Can You Be Creative Under Pressure?

“Is it possible to be creative under pressure?”

One of my stressed-out friends asked me this a few weeks ago and it led me to remember something that happened when I was in secondary school.

When I was 16, I was commandeered, to write a poem. Yep, you read that right.

My boarding school was having a creative arts competition between the various houses to celebrate the end of the school year.

One of the activities included a poetry reading with a dramatic interpretation.

We were having the first of many brainstorming sessions and the subject of who would write the poem came up.

Without notice, the house captain blurted, I nominate Lafani to write the poem.” My nickname is Lafani BTW. 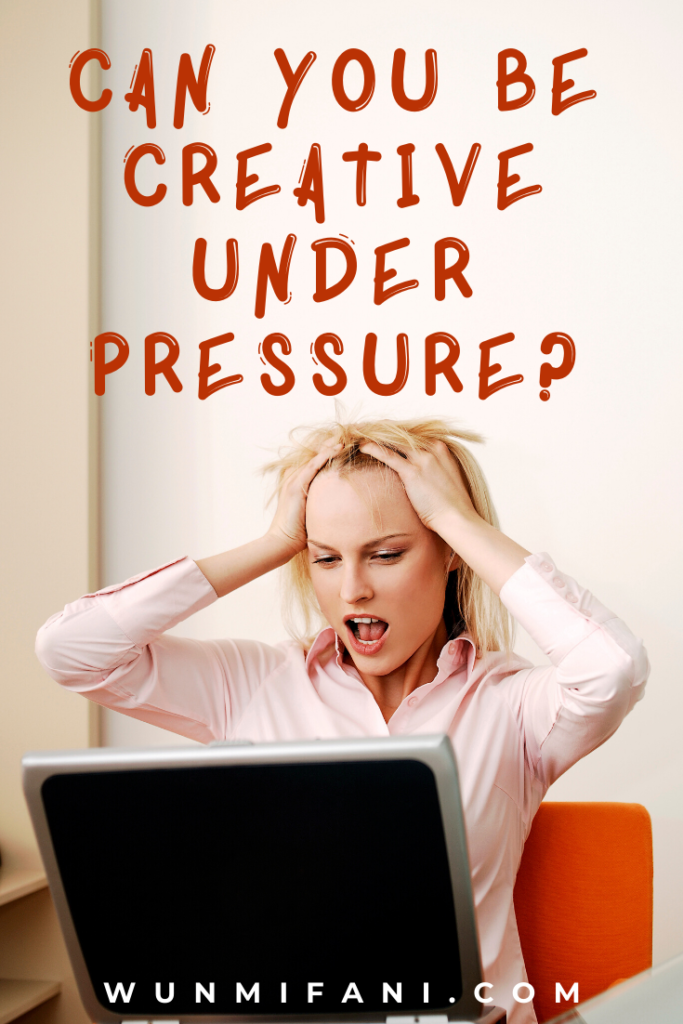 Miffed, I replied, “What? I don’t write poetry. I don’t know how to write poetry.” My protest fell on deaf ears.

“How hard can it be? You’re writing all the time, aren’t you? We need a poem to enter into the competition.”

I began to panic as a round of encouraging nods from the rest of the meeting members joined in.

By the end of the meeting, I had been converted from a fiction dabbler to a poet. I had no idea how to write poetry. I’d never tried to write a poem. The competition was 3 weeks away.

Every night, I would stare at a blank sheet of paper for hours every night but no words came to me.

It really was the best bit of poetry that ever did live. I just wasn’t ready to share it with anyone yet.

I read Shakespeare, William Wordsworth, David Diop, J.P. Clark, Wole Soyinka and every poetry book I could lay my hands on but no ideas came. 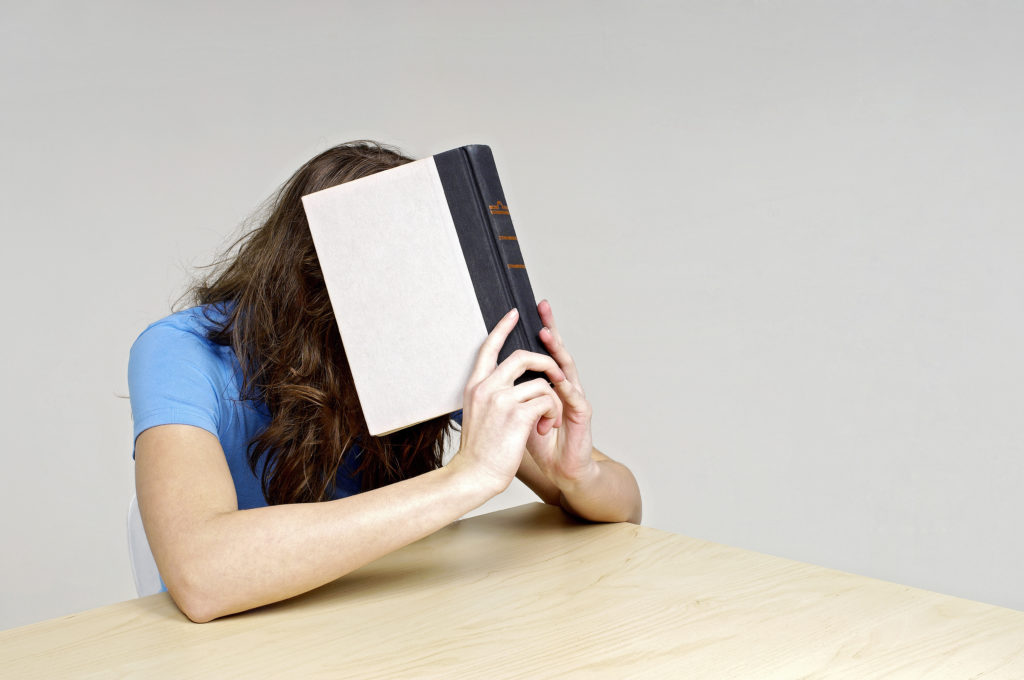 I thought and thought until pools of sweat mixed with my blood gathered on my forehead but there was nothing. That’s a lot of pressure for a 16-year-old.

Two days before I was due to present the poem, I snuck out of my room after lights out and went to a quiet area of the dining hall.

I sat down and stared at the blank paper again then thought about teenage angst and why I hadn’t put my foot down about not writing the bloody poem from day one.

In sheer desperation, I started writing down whatever was in my head. I crumpled that paper then wrote some more on the next sheet of paper.

I repeated this activity several times and by the time I was done, I had 13 lines down.

It looked like total crap to me but I didn’t care. I was done. My parents sent me to school to get good grades not enter stupid competitions.

On presentation day, I flung the piece of paper at the house captain with a nonchalant flick of my hand.

She looked at it and smiled then passed it around. Everyone agreed it was brilliant.

Say what now? I stared at everyone suspiciously but they were all smiles.

The house captain suggested I recite the poem during the competition. That was where I drew the line. I told her I’d rather be shot than recite it myself.

They let that one go and chose someone else to recite the poem. Come competition day, the hall filled with resounding clapping after the recitation.

I wondered what everyone was smoking.

A few hours later, the winners were announced and my 13 lines of “crap” came in second place.

How Did I Make it Happen?

At the time, I’d never heard of Parkinson’s Law. I think it had a lot to do with what happened there.

Parkinson’s Law is an adage that says, “work expands so as to fill the time available for its completion”

Out of that immense pressure and time sensitivity, I experienced an act of spontaneous creativity.

With the deadline looming closer than a guillotine, I sat down and wrote what needed to be written. Even if it didn’t look perfect to me.

Under the right set of circumstances, pressure can be a brilliant thing. It can drive you to locate depths to your being even you didn’t know you had. 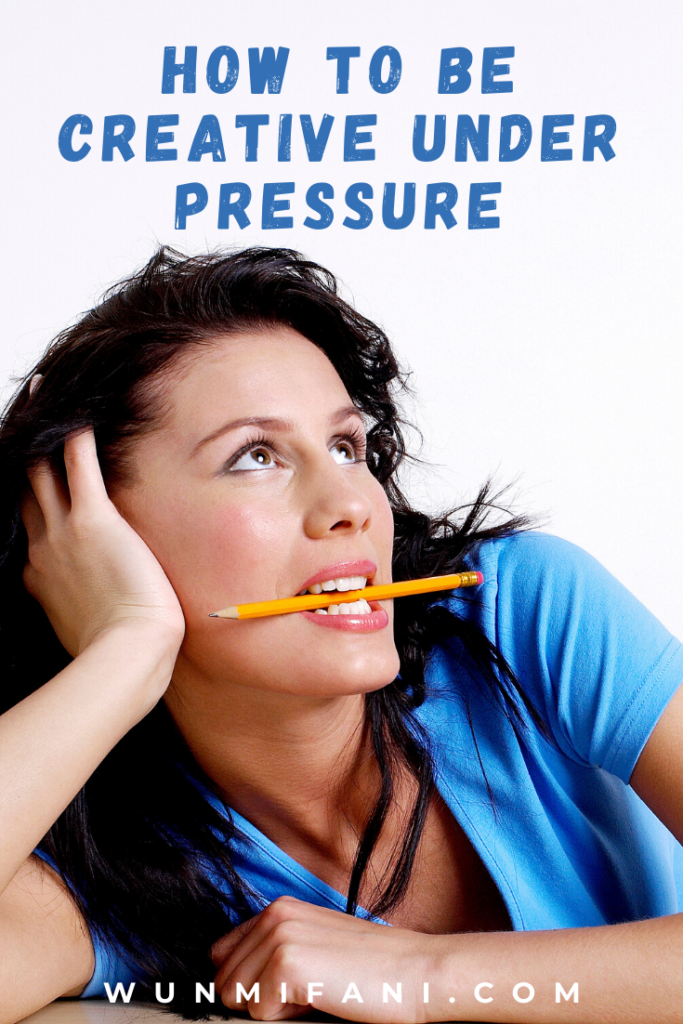 How to Be Creative Under Pressure

There are four other things I think helped me finally get that poem out of me:-

I moved away from the hustle and bustle of boarding house life to a quiet corner where no one was. It was just me and my paper.

With solitude came a relaxation of my mind. The “pools of sweat mixed with my blood” episodes went away.

I stopped trying to be William Wordsworth and just settled on being a kid that needed to bang something out and not let her housemates down.

I emptied my mind and focused on nothing else except the task at hand. I did this while the whole school was asleep so it was easier to get it done.

Nowadays, it’s the same thing as locking the door to my room and slapping on noise-cancelling wireless headphones for hours.

That doesn’t mean I’d like to create under pressure all of the time though. 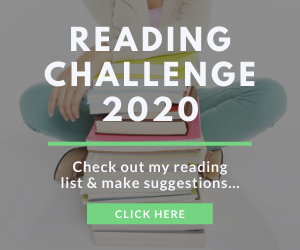 Scroll back to top
We use cookies to ensure that we give you the best experience on our website.OKPrivacy policy